Whenever you’re working with a team, there will always be times where you’ll face conflict. Disagreements and misunderstandings, if not handled well, may escalate into hostile encounters. But of course, you’re running a business, not a boxing ring, so it’s best to avoid getting into a fight.

True enough, dealing with conflict is a most challenging (and often stressful) part of teamwork. But people are different, so naturally we won’t always completely agree with each other. Conflicts are inevitable; the important thing, especially as a leader, is to handle it effectively. Which is why I believe we must keep these three things in mind.

Nearly all the time, people disagree with your ideas. They don’t mean to put you down; they just don’t like what you said. This isn’t bad conflict; it may even turn into something good. So never take offence if anyone disagrees with you. It’s just business; nothing personal.

Rather, listen to those who disagree with you. One of Stephen Covey’s 7 Habits of Highly Effective People is that we must “seek first to understand, then to be understood”. Evaluate why people disagreed with you. Is there something wrong with what you suggested? Could they be thinking of something better?

You’ll be amazed to find out that that’s the case more often than not. When you carefully consider other people’s opinions – and give them the opportunity to discuss their ideas with you – you turn the conflict on its head. In turn, you’d create an environment that fosters innovation and constant improvement. 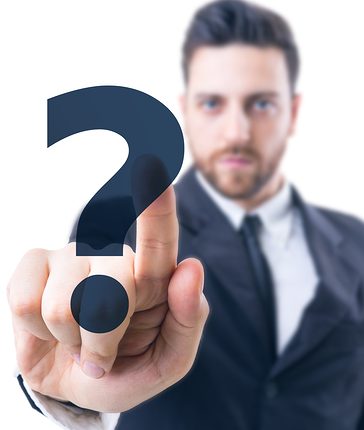 One very common cause of conflicts escalating into fights is playing the blame game. The moment you start pointing fingers at people, they lose their trust and respect for you. By doing so, you are only giving them a reason to get more angry towards you. No one likes being blamed.

Instead of always saying “you, you, you”, start off with yourself. “I think this is a better idea,” or “I suggest something else.” By simply changing whom you address, you’re already setting the mood of the discussion. If all you do is shoot down other people’s ideas and make them look bad, you’re essentially lighting a powder keg. In just a few seconds, it will explode, hurting everyone. Yes, that includes those who weren’t even disagreeing with you.

When dealing with disagreements, always start with yourself. It shows that you respect other people’s ideas. Instead of making someone else’s idea look bad, you’re only laying another idea on the table.

Focus on the issue, not the person.

A common logical fallacy is when you attack the person instead of his position on an issue. Hurling insults, even subtle ones, can really fan the flames of a heated argument. Of course, no one likes to be insulted. Every person has dignity and honour. So you should treat them as such.

This is perhaps the most counter-productive thing you can do whenever conflict arises. Attacking people personally will always turn them hostile towards you, no matter how gentle they may seem otherwise. Moreover, personal attacks contribute nothing useful to the discussion whatsoever. It just doesn’t help in any way.

Besides, if you are to apply the first principle of “don’t take it personally”, apply it to yourself as well when dealing with others. This time, don’t make it personal for them. Focus on the issues and ideas at hand. Yes, you may disagree with each other, but keep it civil. As you discuss and debate, remember to treat each other with gentleness and respect. If you want to be treated that way, treat others in the same way.

Side note: Are you into Greyhound racing? You’re going to love this:

Visit http://twotrap.co.uk to learn more about how you can win in the races consistently!

What is Your Vision for Your Business? 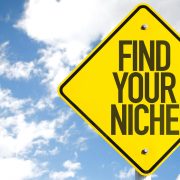 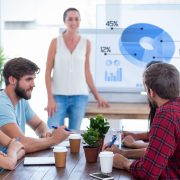 5 Ways Your UK Small Business Can Beat The Competition [Infographic] 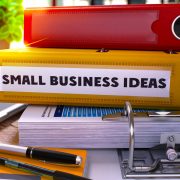 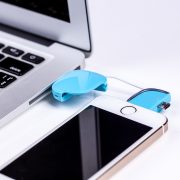 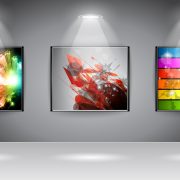 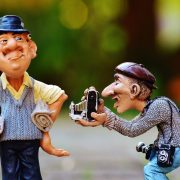 Surround Yourself With the Right People 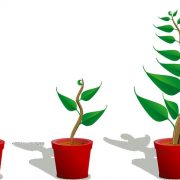