You may be anxious to start your own business in the UK because you think you’re very young for it. You may feel that you don’t have the experiences that come with age to make your business a success. You may even be thinking, I’m young – there’s no rush. But you’re never too young to start your business.

In fact, there are many, who began their businesses at a young age or while they were still in school. Now, their companies are humongous and profitable.

These people didn’t care how young they were. They just had guts and pure determination to be where they are right now. Here is the list of some of the super successful people, who began their businesses when they were still young and turned the world on its head. 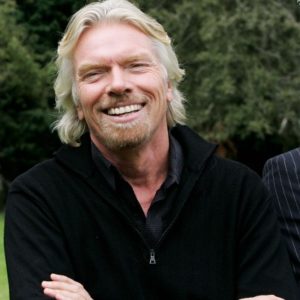 Branson is a business magnate and the founder of Virgin Group with over 400 companies. At 16 years of age, he commenced his first business venture, Student magazine. From then on, he never looked back and continued building his empire. Today, he is worth $5.4 billion according to Forbes. 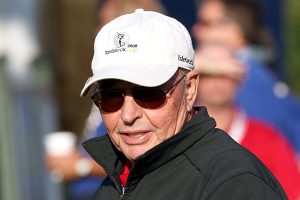 Lewis is listed as the 277th richest person in the world on Forbes magazine and his wealth is approximately $8.2 billion. His road to success began at 15 when he ran his father’s catering business, Tavistock Banqueting. With persistence up his sleeve, he is able to make Tavistock Banqueting an enormous success worth $5.3 billion according to Forbes. 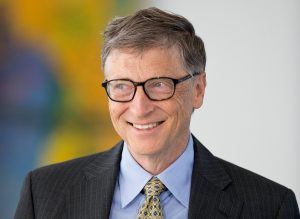 Who doesn’t know this man? Gates is a business magnate and the founder of Microsoft. Currently, He is worth $77.1 billion according to Forbes and is the richest person in the world.

Gates’ career began when he and his pal, Paul Allen, developed a software for a small company in New Mexico while he was still enrolled in Harvard. Because of the positive feedback for his software, he then founded Microsoft that is presently one of the most bankable companies in the world. 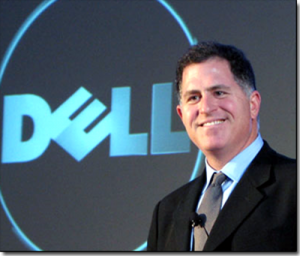 Dell is the creator of the Dell Computer Corporation, now known as Dell Inc. At an early age, he is already interested in computers and technology. He then purchased an Apple computer to see how it works when he was 15 years old. While in college, he began making computers to sell to people. Now, his net worth is $22.4 billion according to Forbes. 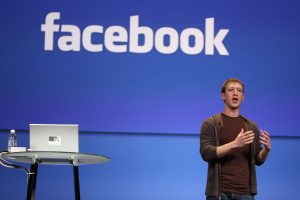 Zuckerberg, one of the youngest billionaires in the world, the founder and CEO of the social networking site, Facebook.

While still in Harvard, Zuckerberg and his friends developed a website, which allowed users to create their own profiles and communicate with others. They then named the website-Facebook. Later on, Zuckerberg dropped out of Harvard to focus and devote his time to Facebook. As I write, Zuckerberg is worth $48.2 billion according to Forbes.

These people are just some of the successes, who started their business empires at a young age. If you have the drive and the sheer willpower, you can also be like them and be part of Forbes’ list of richest people in the world. Remember – age is just a number, you are never too young to start your business in the UK.

To learn  more and learn how to copy this and other ideas from an expert about starting an online business, check out www.icopyit.co.uk for  more information. 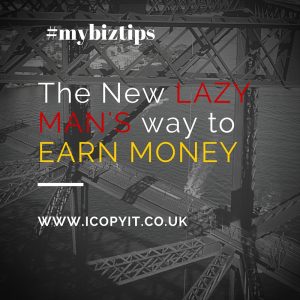 Don’t forget to apply for our small business tips newsletter and begin to learn more about how to make money online. Leave your details on this site and I’ll send you my free report; ‘Online Business Ideas’ and supplemental videos soon right at your inbox!

Every success to you, 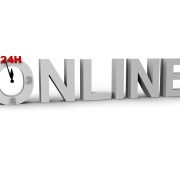 5 ENTREPRENUER TIPS FOR A SUCCESSFUL HOME BASED BUSINESS 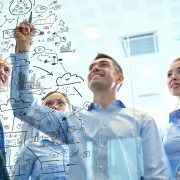 Home Based Business Goals, and How to Set Them {Video} 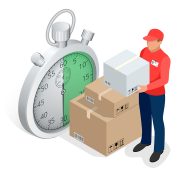 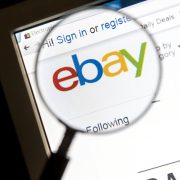 HOW TO FIND BEST NICHES FOR HOME BUSINESS IDEAS IN THE UK? PART 1 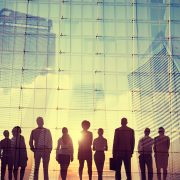 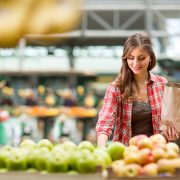 AUTHOR’S PICK: QUICK WAYS TO FIND THE BEST NICHE FOR YOUR BUSINESS 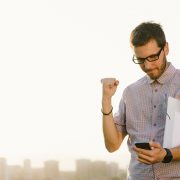 TOO YOUNG TO START MY OWN BUSINESS IN THE UK? {Infographic} 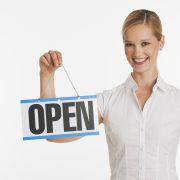 HOW TO FIND BEST NICHES FOR HOME BUSINESS IDEAS IN THE UK? PART 1
Scroll to top